Being a foreigner in Serbia is tricky, especially if you are from the Western countries with strong individualism, power distance and indulgence habits, but during a crisis like this one now, it can be even more problematic. For those who are still unsure about cultural habits in this country, Serbia is a collectivistic country with big power distance and huge uncertainty avoidance.

What does it all mean?

Serbia is (a kind of) a Mediterranean country, and as such has a similar cultural and social background as Italy, Spain, Greece and other countries from the south of Europe. The Serbs spend a lot of their free time with their friends, family, or even colleagues, even though sometimes the professional part of their lives are suffering because of that.

Serbs usually have large families who are always in some kind of contact and relationship. If you are not in constant contact with some (or most of them), it can be observed as weird, and you might be branded as the black sheep of the family. There can be good and bad things out of this. Good is that you are never alone; you can ask for help from at least ten people at any time of day or night, and most likely someone has a solution to your problem. Family is usually there if you do not have a place to live in, what to eat, etc.

Friends are important too, but for different reasons. If you are having a bad time, having personal problems, problems in your relationship, you can always rely on your friends that they will keep you drunk 24/7 until that stage of your life does not pass. Bad thing is that you ARE NEVER ALONE. Yeah, literally never. If you do not want help, and if you are just down with no reason, having a regular bad day, they will always ask, “What is the problem dear?”, and they will not accept “nothing” as an answer (especially your family).

If you want to live on your own, your parents will be probably offended. Do you want to live with your girlfriend? Well, then most of your relatives will be offended because they “were not called on a wedding”, even though you did not actually have one. If you do not want to tell your friends what`s your problem, they will invent one, just so they can solve it, if not for real, then just to tease you.

In these kinds of situations, like the COVID-19 crisis, it`s always better to be surrounded by a lot of people (metaphorically). If you are renting an apartment, and your landlord is throwing you out for not being able to pay the rent because you lost your job, ask you any of your Serbian friends for somewhere to stay, for sure someone has an abandoned apartment/house 100 km from the city or something like that. If you are having cash issues, most people have the same issue, so you will not be alone in this one. That does not mean they will not help you with some food or other important life supplies, probably they have a huge stockpile of supplies themselves “just in case”, even though they are having less money now. If you are in isolation and you cannot go out, there is always someone who can buy all the important stuff and deliver it to you in front of the door.

By the definition, “power distance” refers to the relationship between those in power and the subordinates in a society where lower-ranking individuals depending on the high or low power distance culture react to that authority. At first sight, in Serbia, power distance is high and usually, it is more important how old are you then what’s your expertise on a particular topic or how long are you in the company then how knowledgeable are you. This is really in our culture for decades, as we were first under the control of Ottomans, then Austro-Hungary and lastly the Communists, but this stayed in every aspect of our lives until today. You cannot just speak, do something or act on your own; you would need to earn your right to do it. 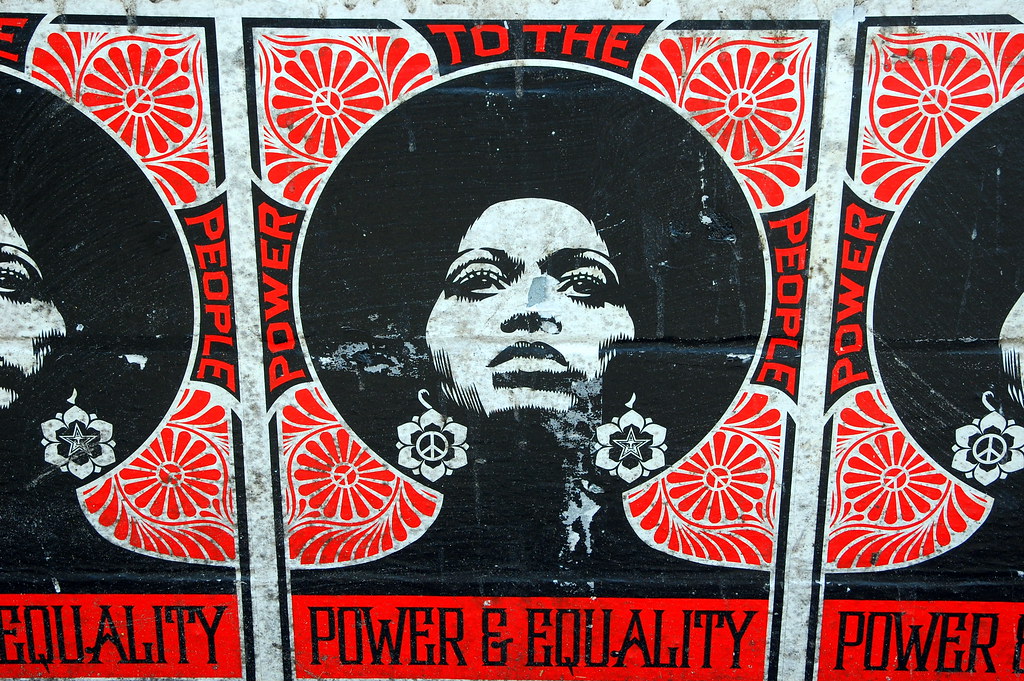 Power to the people?

Nowadays, it is still like that, especially in some suburban places, but it (kind of) loses its sharp over the past years. In these situations, like the state of emergency, people in Serbia are having a clear borderline until what time they will follow the rules and respect the authorities. You do not know exactly where that line is, and the line is not the same for all the people but, usually, there is a line. The line is out in the air when some critical mass of people (still nobody knows how many people is that) says “We will follow our own rules, what the government is saying is not relevant anymore”.

Then the chaos starts, there is no power distance anymore – there are no rules at all anymore. In this case, the solution is to listen to your logic, obey some general rules and avoid people who are panicking. Do not be scared if one rule was super good yesterday but today is just some rubbish from some strange person on the TV show last night. The whole reason behind this pattern of behavior is that, after every big change in the country, things always changed very dramatically, even the good stuff, just because it is “inherited from the previous authorities”. Newcomers are always full of desire to change absolutely everything so people are just following this pattern and doing the same on an everyday basis.

Again, by the definition, it in cross-cultural psychology, uncertainty avoidance is how cultures differ on the amount of tolerance they have of unpredictability. When it comes to the tolerance of unpredictability, the areas which uncertainty avoidance deals with the most are technology, law, and religion. This theme particularly is maybe the most important for foreigners. The uncertainty avoidance dimension relates to the degree to which individuals of a specific society are comfortable with uncertainty and the unknown. Serbia is again highly ranked, so people would think that the country is totally unprepared for this kind of situation? Something new, something that never happened before, something that throws you out from the comfort zone and demands from you to behave very differently than usual? Well, Serbs maybe have a problem with technology, law and religious tolerance of unpredictability but not with states of emergency.

Since 1991, this is the fourth state of emergency for Serbian people. As you know, this is the year 2020. Therefore, in less than 30 years, this country survived big public demonstrations in 1991, NATO bombing in 1999, the assassination of the prime minister and huge police operation in 2003, and now the coronavirus in 2020… What does this mean? Well, Serbs are highly rated in uncertainty avoidance, but the most important thing is, this crisis is not something they should be uncertain about. To be honest this is their comfort zone.

As a matter of fact, there is no place on Earth at this moment where people will react better than in Serbia. Of course, Serbs would not be Serbs if they would not use this situation and behave inappropriately (going out, hanging out, looking for ways how to trick the government officials, etc…) but one thing is for sure – do not think that you will not survive in Serbia, because you surely will.

Go shopping early in the morning; do not worry if the officials close down the shops, because something will work for sure. Do not think about any worst-case scenario since someone will find a way to hack it. Do not stock up supplies since Serbia is rich in agriculture (it can sustain 10 times more than this population), just act normally and if you see people are socializing still, just avoid them. 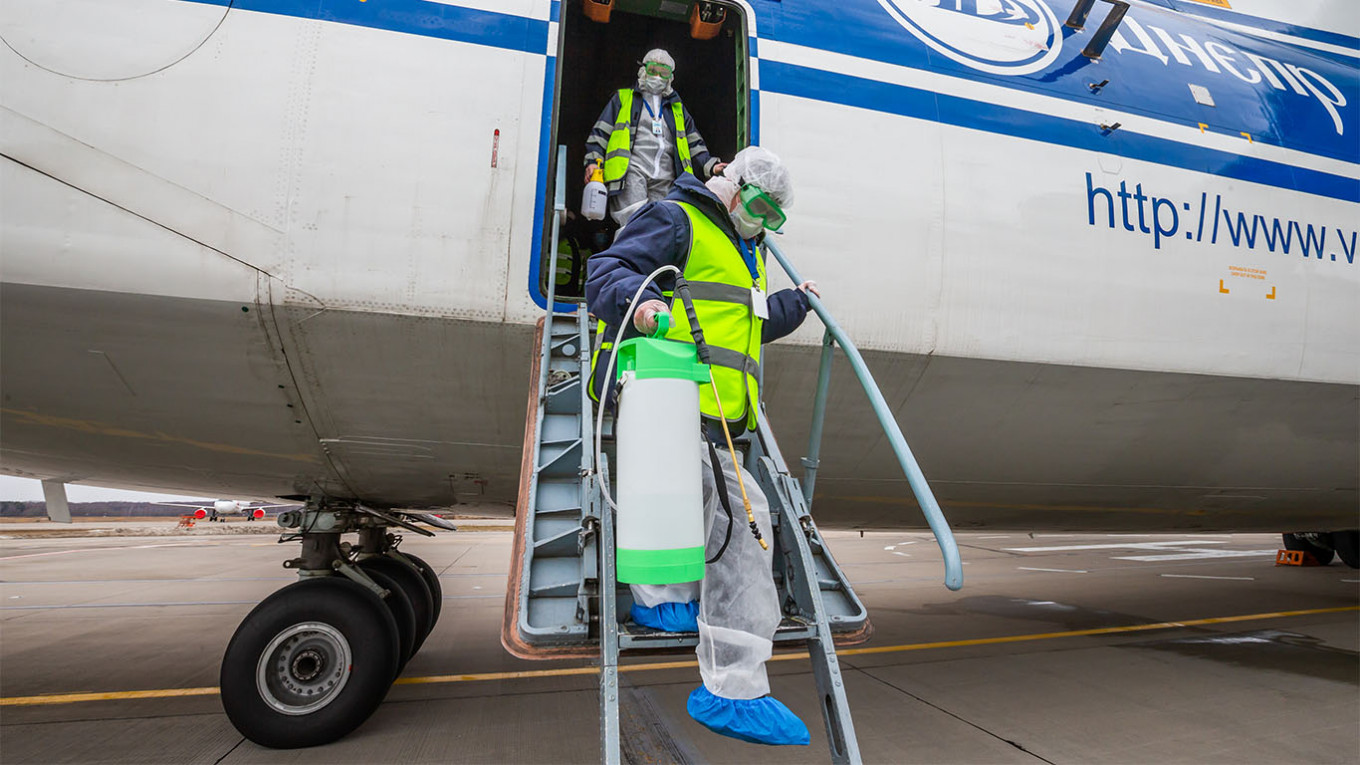 Help is on the way

We all hope that all of this will pass soon enough.

Until then, stay at home, be healthy, and stay safe!